Rock musicians have to deal with some dark entities and filth sometimes! However, when these entities go out of control, a real severe opposition of humans and monsters starts. The musicians can do one things better than anything else – playing songs! That is why, they will stand against the skeletons and zombies trying to beat them up with impressive rhythms and cool melodies. Sharp claws and teeth can do nothing to someone so loyal to heavy metal! Play for a musical band that has to fight against the army of monsters in this musical game. 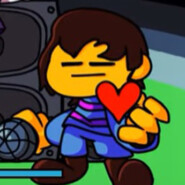 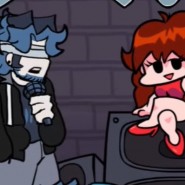 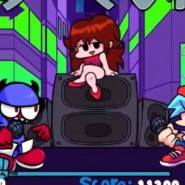 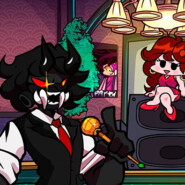 Play game
FNF: vs BlackJack: The Stakes Are High 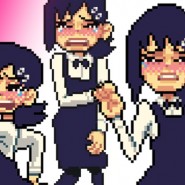 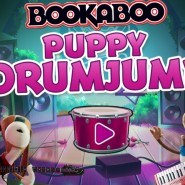 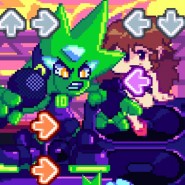 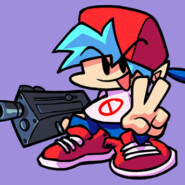 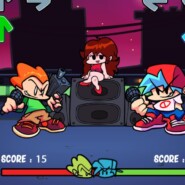 Play game
FNF 2 Player
By using grounded.loc, you agree to the use of cookies. More information - Read more
Accept